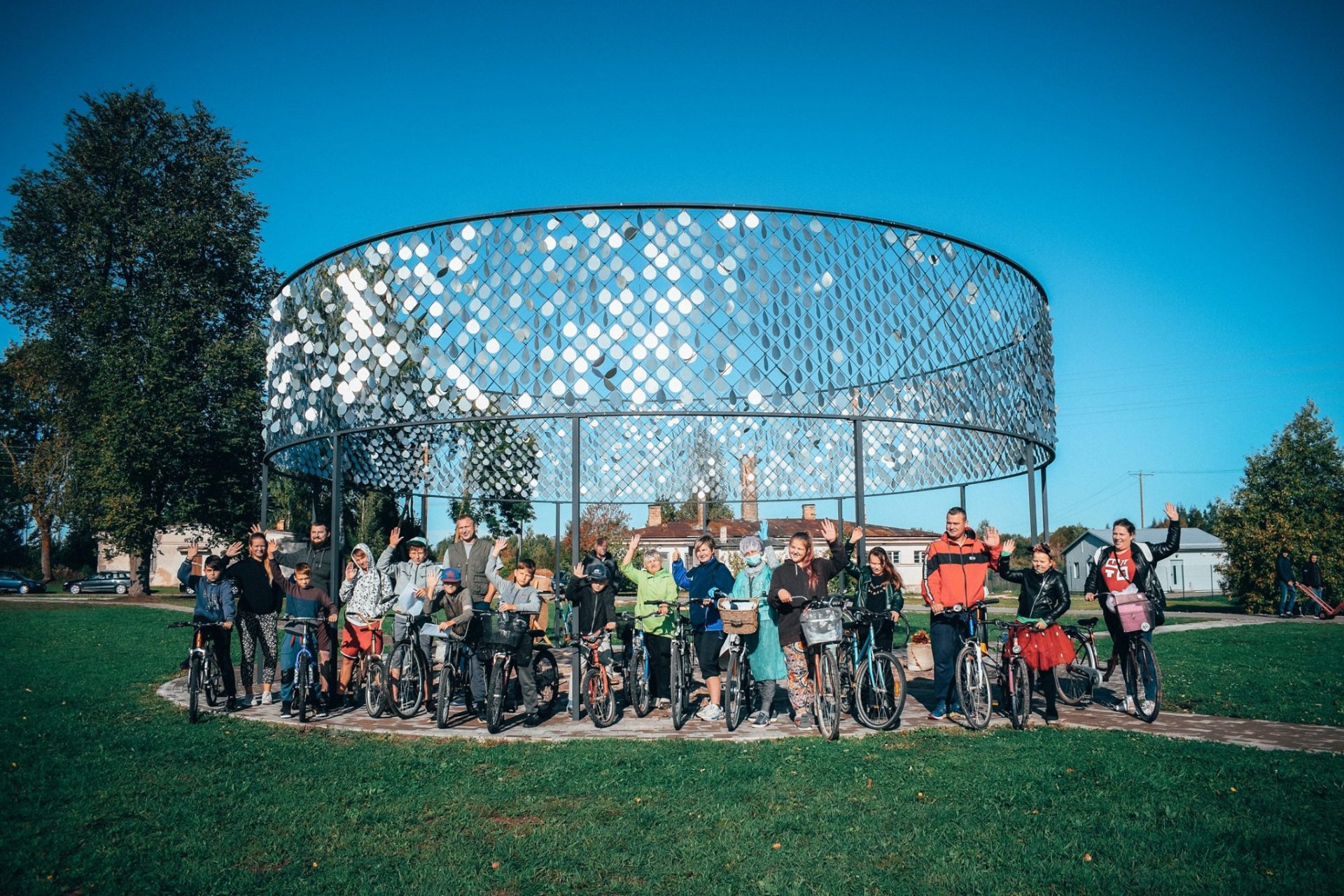 The 169 km long cycle route leads through the North Latgale region and will surprise travelers with its hospitality and beautiful nature. Every place has its own history and special aura, be it a church, a manor or a homestead.
In the section from Viļaka to Kārsavai, the route takes you close to the Latvian-Russian border, which is also the external eastern border of the European Union, so don’t forget to take your passport or ID card with you.
Surface: There are no specially built bicycle paths, so the cyclist as a traffic participant mostly rides on asphalted and gravel roads.
The optimal cycling season for the route lasts from May to September. At other times, the route can also be traveled by car.
Route: Balvi – Viļaka – Rekova – Baltinava – Kārsava – Malnava – Salnava – Tilža – Lazdukalns – Rugāji. Start: You can start from any place and direction you choose. 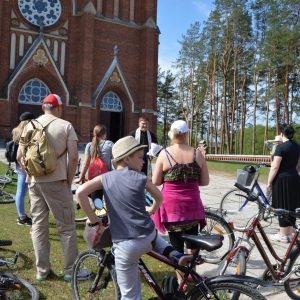 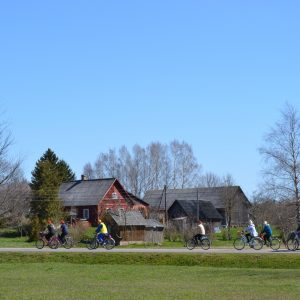 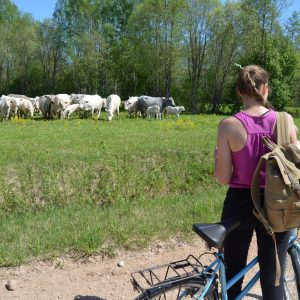 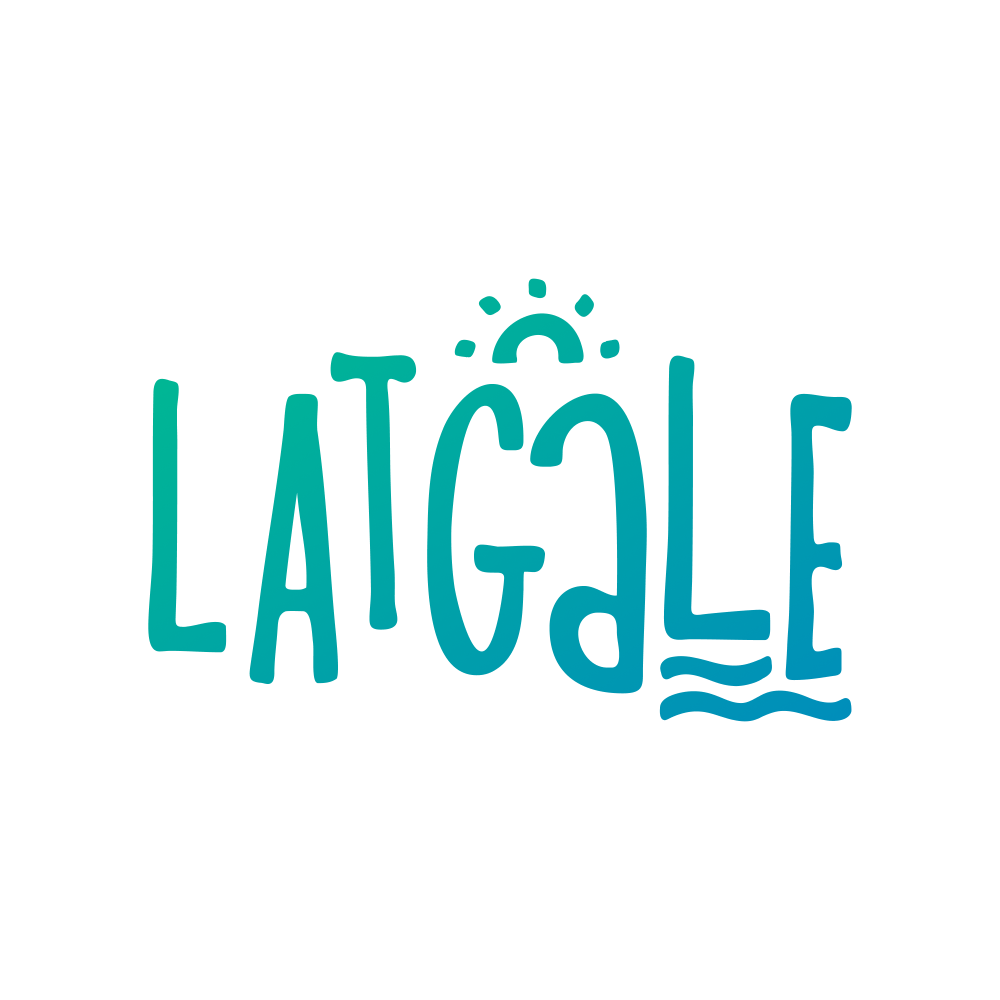 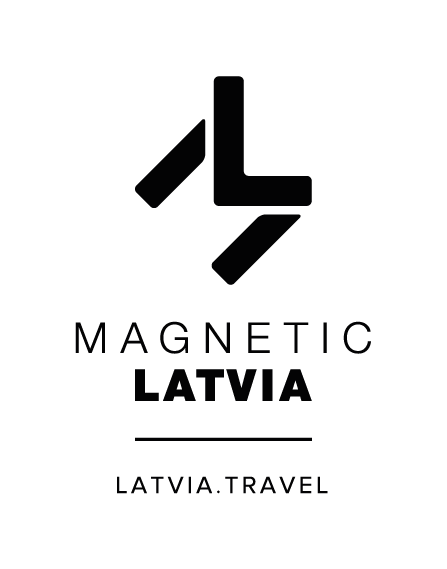